Living alongside a dominant dog on a daily basis can be hell, and it poses risks for everyone in the family, young and old. There are certain signs that can put the dog owner on the right track. When choosing between different dogs, understanding how to tell which dog is dominant is really important and you should talk to veterinaries, breeders and canine experts.

In order to be fully advised on the right decision to make, let’s find out the main signs of dominance in canines and how to behave around your dog to prevent him from becoming dominant.

What is a dominant dog?

As a result of its domestication by humans, the dog has somewhat lost its instinctive landmarks, but the hierarchical codes linked to its species are deeply rooted. Also, the pack instinct is often incompatible with the increasingly humanized lifestyle that owners impose on their dogs. For these animals, it is difficult under these conditions not to present behavioral disorders. The problem is even more common in poorly or uneducated dogs.

How to tell which dog is dominant: signs you should be alerted to

There are certain signs that may raise the suspicion of dominance in a dog. Excessive authority vis-à-vis his congeners and other animal species but also vis-à-vis his master, other members of his host family and even sometimes when he is in the presence of strangers is a clear indication.

A dog who is antisocial and exerts pressure on everyone around him for the sole purpose of imposing his own law is also a sign a dominance.

A dominant dog acts like a free electron on a daily basis. He does what he wants, when he wants. he is impossible to channel, he can intervene at any time between his master and other people, insistently demand food when we are around the table, refuse to comply and can be aggressive. In short, he exercises constant control over those around him and does not tolerate any rule. As a result, the dominant dog brings hell to his adoptive family! 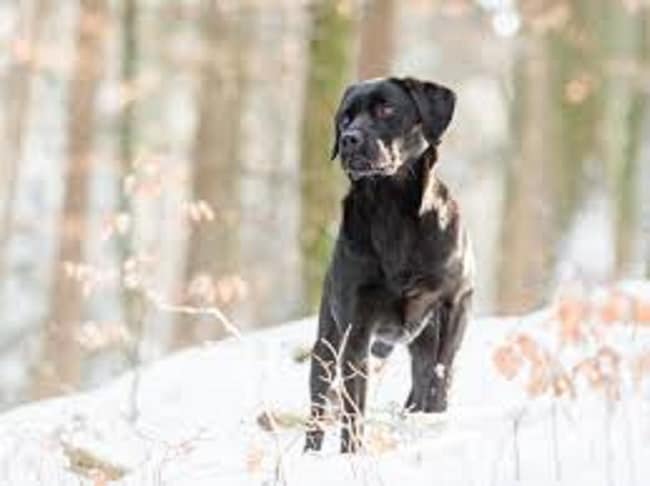 How to tell which dog is dominant: key factors to watch for

Note also that the posture of a dominant dog is revealing. The animal stands erect, is quite rigid, and his ears are straight up as well as its tail. His gaze is also speaking. He is generally insistent. In any case, the dominant dog does not lower his eyes, does not look to the side and does not crouch on the ground facing his master or a fellow creature. In some cases, submission is simply not an option! 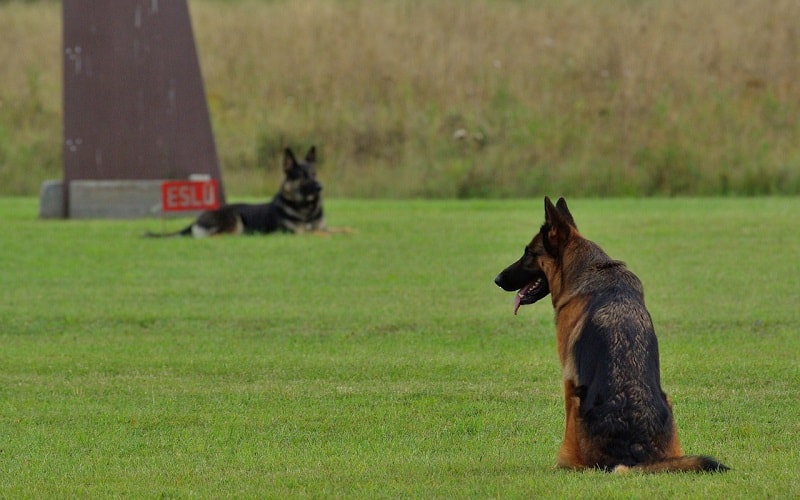 Is a dominant dog dangerous?

The answer is yes. Dominance in dogs is a real danger to his owner and other family members, neighbors and other pets. It seems fundamental to us to underline that the danger is even greater with young children. The cohabitation between little ones and an asocial dog is incompatible. The reason is simple, this type of dog has no limits, has not incorporated any educational rules and wants to impose himself in all circumstances. To do so, he uses all the means at his disposal, sometimes in an abusive manner. A dominant dog can generate fear and be perceived as threat.

How to deal with your dominant dog?

Caution is essential since, as we have seen above, the dominant dog is potentially dangerous. But it is necessary to adopt a firm attitude towards such a dog. The master should never be permissive when his canine companion tries to get the upper hand. In any case, it is essential to understand dominance and try to find out the root causes. 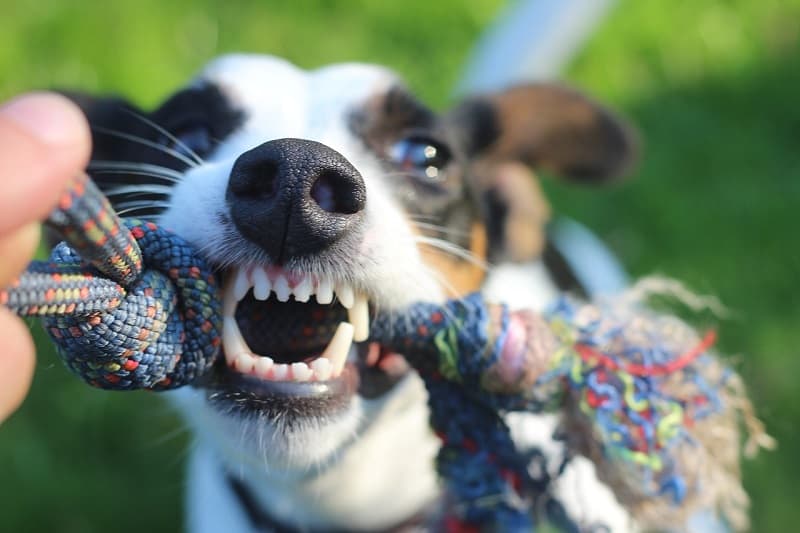 Many people claim that their dog is dominant when he simply does whatever he wants, primarily because he has been granted the right to do so. Not all poorly educated dogs are necessarily dominant. It should also be noted that this problem is more frequent in dogs whose owners do not understand the social codes of their animals. It is important to know that a dog’s character has absolutely nothing to do with this problem which manifests itself over time especially when the owner is providing poor education and training.

You have to be consistent with your dog so he can consistently and appropriately sort things out, which is necessary with any dog, even the sweetest and most docile. Education does not mean you have to dominate. What is at stake here is the quality of a dog’s socialization. 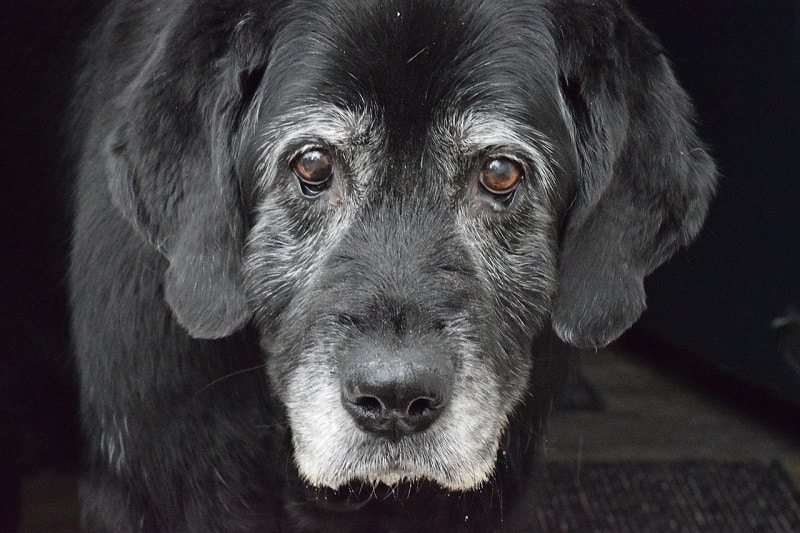 A dog can achieve perfect socialization by being offered the opportunity to understand what is expected of him, from an early age. A master who is permissive one day and ultra severe the next can only upset his little companion because he does not have the capacity to adapt to such an inconsistent educational pattern. It is impossible for him, under such conditions, to integrate the notion of hierarchy between his master and him and this is how dominance can start creeping in a dog’s behavior.

To regain control of a dominant dog, it is best to contact either a dog trainer or a behavioral veterinarian. The dog will learn from experienced professionals how to integrate his social group, i.e. his foster family. After some time, a much better social relationship should develop between the dog and humans. His relationship with other animals will also become much less stormy.